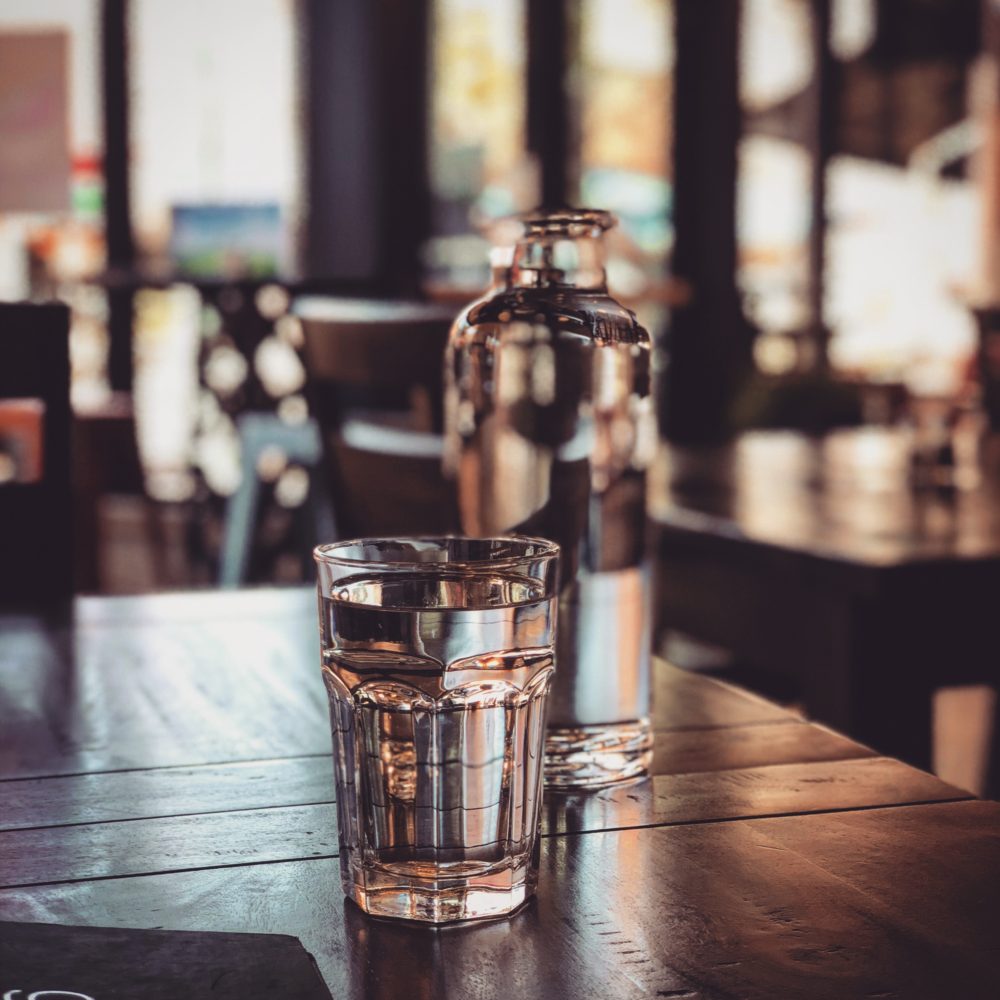 We hear again and again that the Middle East may soon reach a point of crisis when it comes to water access. Around 1.2 billion people around the globe live in areas with physical scarcity, meaning that they live where there’s little rainfall, desert climates or few freshwater sources.

But what does a point of crisis mean? How do we know what’s considered “enough water?” Most importantly, what can be done to help?

Scientists and policy-makers cite figures from the World Bank, which sets the minimum water supply needed to ensure enough water for its population. In the Middle East and North Africa, this is determined to be 1,700 cubic meters per capita per year. If utilities, government authorities and other bodies cannot make that number, then the region is considered water-stressed. That’s exactly what’s happening in the Middle East, considered the most water-stressed region in the entire world.

Unfortunately, the problem is likely to get worse. The Middle East and North Africa are in the midst of a massive population boom, expected to double from around 300 million in 2017 to 600 million by 2050. Coupled with the lack of rainwater (around 600 millimeters of rain per year) and the ongoing effects of climate change, things are not boding well for this “arid zone.”

Israel depends on its neighbors to meet its minimum water supply — and its neighbors depend on Israel. Many diplomatic efforts, peace treaties and collaborative efforts have been pursued to rehabilitate the Jordan River, for example, or to share the technologies developed by Israel to preserve what little water they have.

While the average community in the midst of a water shortage can’t negotiate a multi-billion-dollar deal or build an expensive desalination plant, they can look to atmospheric water generators to help offset their shortages. These devices extract humidity and moisture from the air and transform it into potable, clean drinking water. AWGs send this water through ultra-powerful filters and UV light to kill 99.9% of bacteria and unwanted germs — just like the average home filter. The result is fresh, clean water, without diverting the world’s limited natural resources or relying on expensive (and maybe not-so-healthy) desalination.

AWGs have the added benefit of bringing stability into a community. They can be placed virtually anywhere, since the machines are solar-powered and do not require a source of electricity. This eliminates long walks to obtain water from a faraway well or a central source. AWGs also provide jobs in installation and maintenance.

So while nature can’t help augment the minimum water supply problems in areas as dry as the Middle East, Israel and its neighbors can augment the per-capita minimum with machines that don’t stress the community’s already-stressed water sources. Click here to learn about how Islands of Peace is installing these machines in communities throughout Israel with its Water from the Air project.

Islands of Peace Introduces Water From the Air

New York, N.Y. (6/6/18) — Islands of Peace (IOP) introduces a groundbreaking innovation which will…