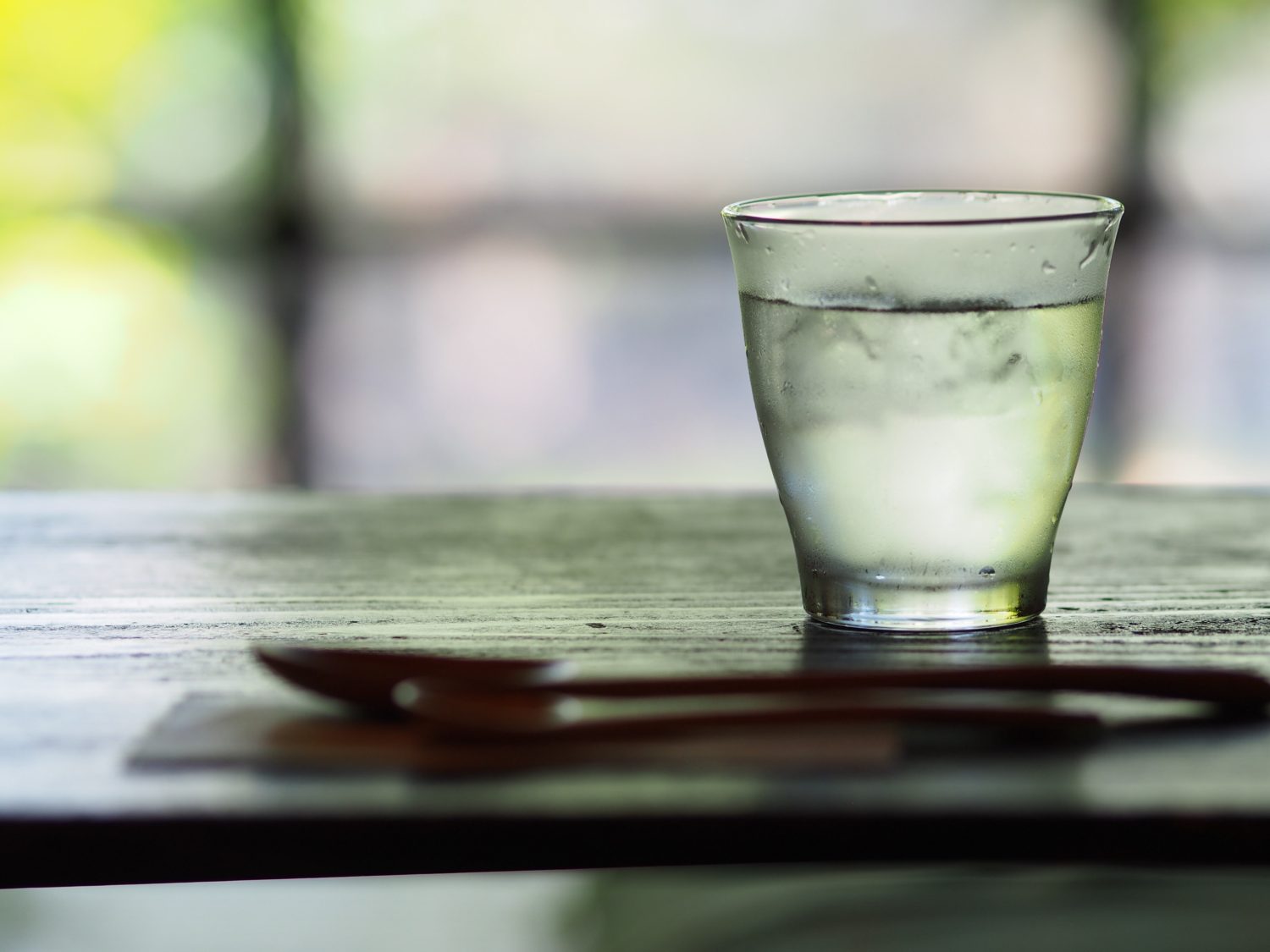 Water access is a hot topic in Israel and across the Middle East, but it’s not just access to any old body of water that’s up for discussion — it’s accessing clean water that’s healthy right off the bat. It’s not as easy a task as Moses made it seem when he struck the rock in the Sinai Desert!

There are many technologies used regularly to kill germs and contaminants in water. Each one has a different approach. Some are very efficient and fast, but cannot scale up to produce enough to serve an entire community or region; others can generate potable water on a mass scale, but they are very costly to operate. Desalination falls into the latter camp.

Middle Eastern countries heavily rely on desalination — it is home to 70 percent of the world’s desalination plants. This process extracts water, mostly from the sea and purifies it by removing the sodium content. The result is potable, clean water which can be used immediately for drinking, cooking, bathing, washing dishes and more. Billions of dollars are spent each year to operate, maintain and expand these plants, making it extremely expensive to maintain.

Not only are desalination plants expensive, but it turns out that may be too effective at removing minerals from saltwater. Water contains several essential nutrients, including magnesium, calcium and sodium, but when the desalination process removes the excess sodium, it takes the magnesium and calcium out along with it.

A recent Jerusalem Post article found that the excessive desalination may be causing health problems in Israel. Magnesium is an essential nutrient for cardiac function, and the trace amounts found in water help supplement the recommended daily intake. According to the article, Israel’s Health Ministry is recommending to add magnesium back into the water supply, which is sure to add expense to an already-expensive process. Desalination also impacts the environment and marine life around the plants.

Luckily, there are other ways to provide fresh drinking water to Israel and all the Middle East which bypass this expensive process, produce on a large scale and preserve the mineral content so essential to everyday health. Atmospheric Water Generators (AWGs) are exactly the right supplement, or even replacement, for desalination facilities.

Atmospheric Water Generators are capable of producing thousands of liters of 99.9% pure water per day. They do so by extracting water from humidity found in the air and converting it into pure drinking water. These solar-powered machines can be installed anywhere, without relying on an electrical connection. This means that even the most far-flung villages with little to no infrastructure can access clean water generated by an AWG.

Best of all, water produced by an Atmospheric Water Generator retains its nutrient content. Since the water isn’t sourced from a body of salt water, there’s no need to send it through desalination, removing the process which destroys water’s nutritional content. Instead, the AWGs use filters and UV light to kill bacteria, leaving the nutrient content untouched. That’s a fresh idea that can transform the approach taken to water supply issues in the Middle East.

Learn how Islands of Peace is placing atmospheric water generators in communities with water access struggles across Israel and the Middle East. Click here to read more and get involved in our campaign!