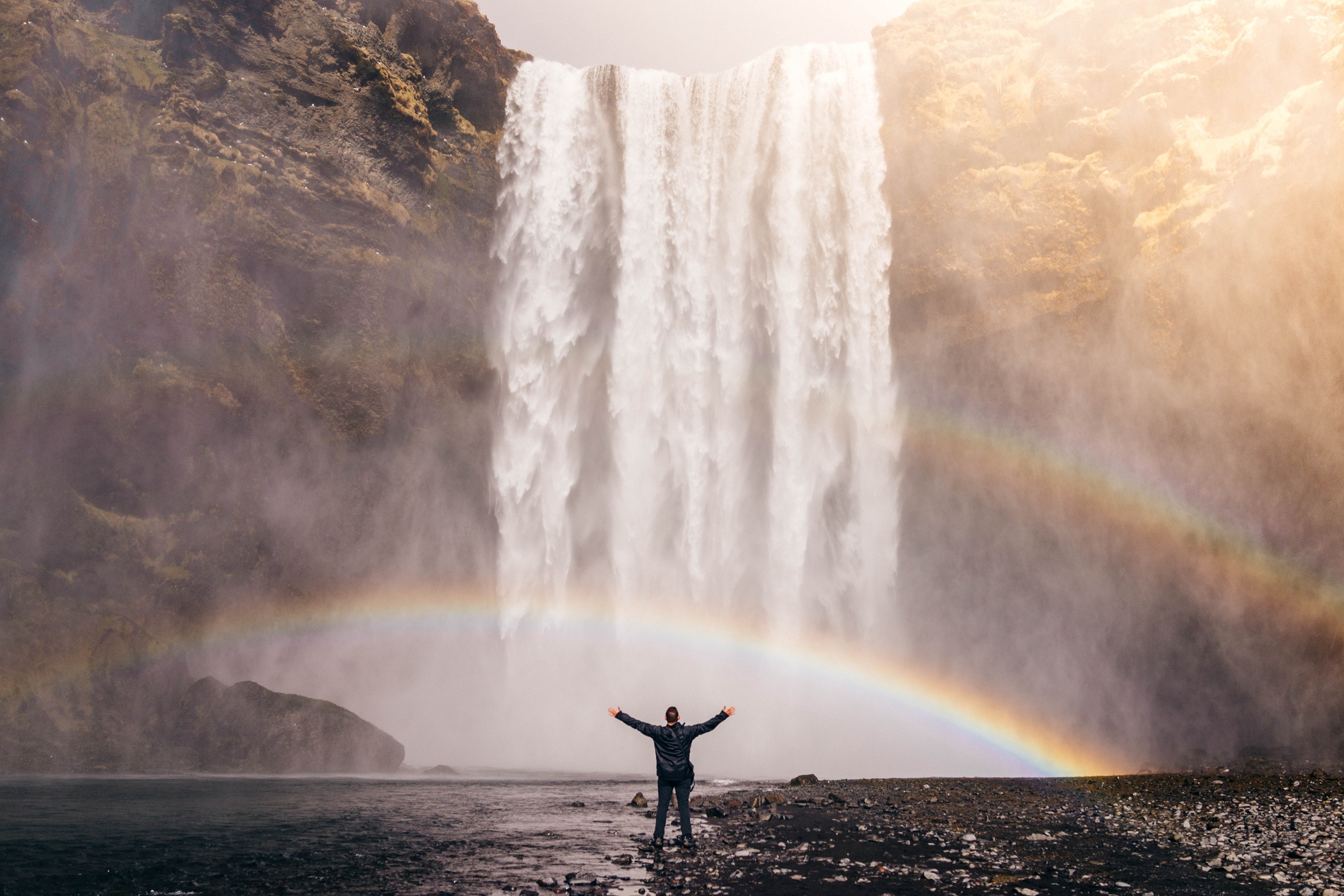 Think about water use in your everyday life: to drink, shower, wash some dishes. For most in the developed world, it’s available instantly from the sink or for purchase in nearly any store.

Believe it or not, water touches nearly everything you interact with in your everyday life, from the produce you eat to the clothing you wear. It’s not just drinking, cooking and bathing that are affected: the vast majority of freshwater plays a very different, and often invisible, role in our everyday lives.

In order to properly address the global water shortage and improve access around the globe, it’s important to understand exactly how water is used. In this post, we’ll take you through the three categories freshwater use falls under and how much water is used in each category.

Agricultural: Approximately 70% of world freshwater use

By far, agriculture uses the majority of the world’s freshwater. Just under three-quarters of water drawn from rivers, underground sources and springs is diverted to growing crops and watering animals. In certain countries like the United States, that number spikes to 90 percent.

On the surface, the massive amount of water used for farming seems unavoidable. After all, the world needs to eat, and the fruits, vegetables and grains we eat start out by soaking up water and sunlight. Thankfully, each season brings new water-saving technologies purported to save hundreds or thousands of gallons on each farm around the world.

Technologies such as drones and “smart” monitoring are being deployed to bring creative approaches to water conservation to life on the farm, including monitoring for costly leaks, strategic watering scheduling and more efficient use of rainwater, when applicable. Farmers are embracing these tools, incorporating everything from drought-resilient seeds to satellites into the millennia-old practice of growing crops.

Industrial: around 20% of world freshwater use

Look around you. Do you see furniture, a blanket, perhaps a mug of coffee? Well, freshwater was likely part of the process to manufacture those items and bring them to your door.

Freshwater in industrial applications may seem old-fashioned in the 21st century, something relegated to the era of water mills and horse-drawn carriages. However, nearly every manufactured product in the world, from metals to gasoline to textiles, utilizes water to transform an item from a raw material to a usable, marketable end product. Even in this technologically-advanced day and age, water is still necessary for diluting, cooling, sterilizing, and many more steps in the manufacturing process.

Manufacturers pull from surface water and groundwater to source the water they need, and those sources aren’t plentiful in every corner of the globe. In regions like the Middle East with a full-blown water crisis looming over it, such shortages could slow down or reduce what’s being produced.

Domestic: About 10% of freshworld water use

Bet you didn’t think us humans take up just 10 percent of the world’s freshwater use!

At first, it seems like a shockingly low percentage. When we picture water use, we think of the human impact, and it’s the human element which drives us to action, reminding us of the importance of providing such essential assistance to our neighbors in need.

Luckily, there are many emerging technologies which can help offset even just a small percentage of this small percentage. Atmospheric water generators are one such example. A solar-powered machine which costs nothing to operate, AWGs draw moisture from the air and transform it into potable drinking water. These scalable machines can produce hundreds, thousands, even tens of thousands of gallons of water each day.

What’s important is smart water use

Whether it’s an drone-based irrigation technology or a tool to generate drinking water from the air, new innovations to better manage or augment the world’s freshwater supply are emerging all the time. These technologies on the ground, especially ones which immediately impact citizens’ daily lives, are set up to make an immediate, lasting impact on thousands of lives. Click here to learn more about how you can get involved with Islands of Peace’s Water from the Air project, which is bringing atmospheric water generators to Middle Eastern communities in need.