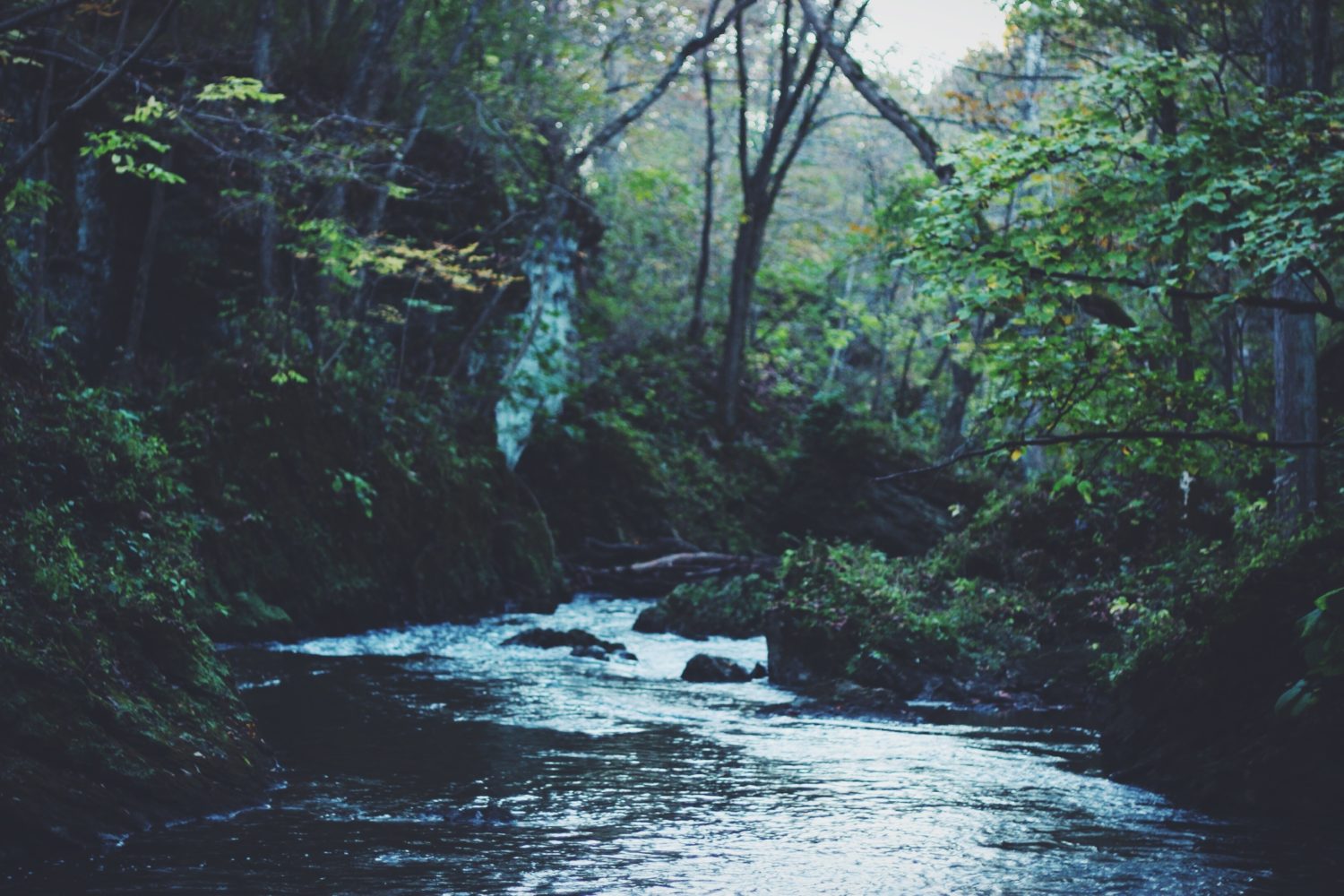 For decades, water conservationists have recommended dozens of small changes which aim to conserve water usage at home. We’ve all heard some of these tips: shut off the water while you brush your teeth, cut your showers short or turn off the faucet while washing the dishes. Realistically, though, how many gallons of water are saved from these small steps? Are these tiny changes truly effective, or does it only work if tens of millions of people commit to the practice?

Believe it or not, the savings are significant. According to the University of Chicago’s College of Family and Consumer Sciences, 61 percent of indoor household water usage occurs in the bathroom.

Imagine this: 90 glasses of water per day are saved by a single person turning off the tap. That’s a total of 27 billion glasses of water every single day if everyone chipped in. If such a small habitual change make that kind of impact, imagine the kind of effect that larger-scale change can have!

With Earth Day just around the corner, it’s an excellent time to “think beyond the bathroom,” to reevaluate the kind of water conservation practices you’re incorporating at home, and to consider a few more which take only a little bit of time and effort to get off the ground.

Thinking globally about water use

Here in the United States, we have not experienced water shortages like there have been in other parts of the world. In these places around the world, like in the Middle East, cutting showers short isn’t enough. These areas simply need more sources of water to help supplement the demand for average daily water use.

Getting these “new sources” is not as simple as Moses hitting the rock in the Sinai desert. Moses had Divine intervention on his side – we have advanced technology, brilliant minds and the will to make it happen, too!

That’s why Islands of Peace, through a partnership with EcoloBlue, launched the Water from the Air project, an initiative which utilizes Atmospheric Water Generation (AWG) to generate clean, drinking water for communities and institutions in Israel that need water. The project also includes the world’s first AWG-generated water bottling plant, creating good, sustainable jobs in the process. Using biodegradable plastic bottles, the plant will be the first in the world to package and distribute AWG-generated water, providing life-changing and life-saving water to many in the Middle East.